Gaius Julius Caesar was Republican Rome’s greatest warlord, a towering figure in world history. In this talk historian, archaeologist and broadcaster Dr Simon Elliott will discuss his new book in which he sets out how Caesar came to dominate the age in which he lived. He will talk about his early life, his political career, and his military conquests which included two incursions into Kent in 55 bC and 54 BC. 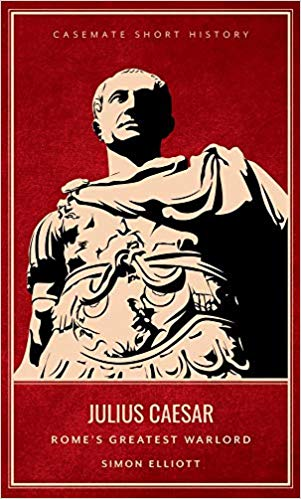