Remember to contact the club/organisation before you attend to ask any questions you have on their activities.

Football is one of the most popular team sports that is normally played on a grass pitch although more artifical pitches are being provided. There are a number of variations of the activity provided by clubs and organisations as well as alot of recreational Football played in parks.

Most clubs will have different sections to ensure participants will play against similar ability and ages and with the demand for football there are numerous teams that you can join to play, coach or volunteer to help both young and old get active. If you just want a kick about with your mates then have a look at the parks and open spaces in Swale for areas you can get active in.

If it is a more organised option you are after then there are numerous clubs that offer options for those starting football to those that are more experienced. Support is provided to the clubs by the National Governing Body 'The Football Assoociation' and locally by the Kent County Football Association.

With three major urban areas it is not supprising there are high numbers of football teams in Swale, three teams are currently playing higher up in the football pyramid in the semi-professional leagues and always welcomes spectators -

All activities offered by clubs overseen by a National Governing Body will be required to adhere to new procedures to protect participants. The Football Association (FA) is working with Sport England to support providers to get back to activities.

If you provide opportunities for residents or visitors to get involved in Football and would like your club or organisation to be listed then email Healthy and Active Swale and we can get your details uploaded. 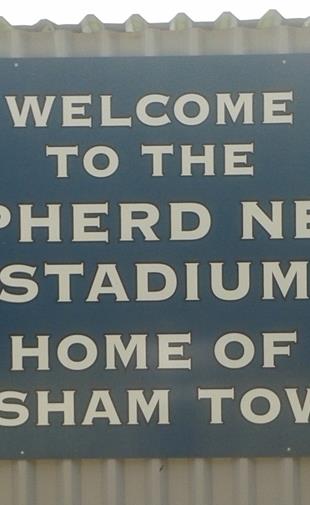 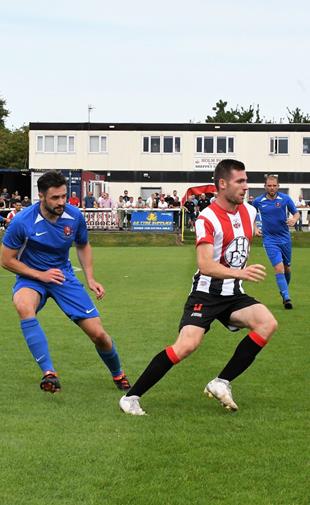