Faversham has a remarkable collection of town charters, including its own Magna Carta. Of international importance, the 18 charters are a testament to Faversham's long and distinguished past and cover more than four centuries of its development.

The earliest charter dates from 1252 and was issued by Henry III. It confirmed a number of rights and privileges enjoyed by the town and clarified its relationship with Dover as its ‘head port’ within the Cinque Ports.

Probably the most famous of Faversham’s charters is its Magna Carta (Great Charter) issued by Edward I in 1300. The charter has the distinction of being the only one specifically addressed to a town - to ‘the barons of the port of Faversham’ - and has Edward I’s seal attached to it. The Faversham charter is a confirmation, or exemplification, of the 1215 original. There are only 13 Magna Cartas in existence world-wide, including just four originals.

Faversham took part in the 2015 commemoration of the 800th anniversary of King John sealing the Great Charter, with an exhibition and celebrations in the town; the charter itself formed a key part of a Kent-orientated display exhibited around the county.

Faversham's last royal charter was issued by James II in 1685.

The town’s charters are in the ownership of Faversham Town Council and are securely stored by Kent Archives. The collection and individual charters are occasionally put on display to the public by the council.

In addition, the Queen Elizabeth Grammar School retains its founding document, a charter of Queen Elizabeth I issued in 1576. The town lost its school when Faversham Abbey was dissolved in 1538. A new school building was completed in the 1580s and still stands on a site next to its modern-day successor.

Other charters and documents from Faversham’s medieval period are held elsewhere in the UK, in collections and archives not owned by the town council.

Charters were issued to Faversham Abbey by a series of medieval monarchs. However, none of these are held by Faversham. Dating from 1148 to 1254 the contents of the abbey's 12 recorded foundation charters, and of other related documents, are known from copies held at Canterbury Cathedral.

An up-to-date and informative illustrated review of the town’s charters is contained in The Royal Charters of Faversham by Peter Tann; it is available from the Faversham Society’s Kentish Heritage Bookshop, 10-11 Preston Street. 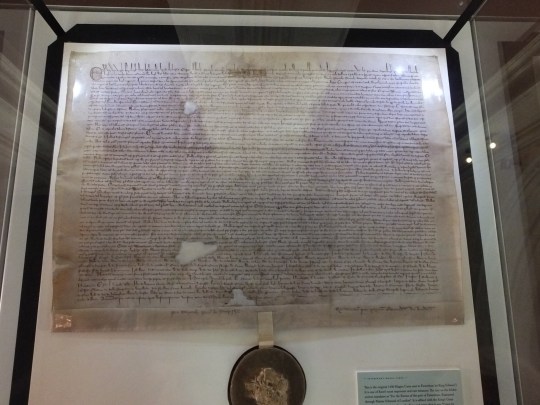 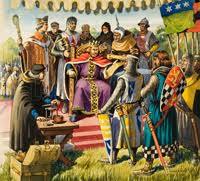 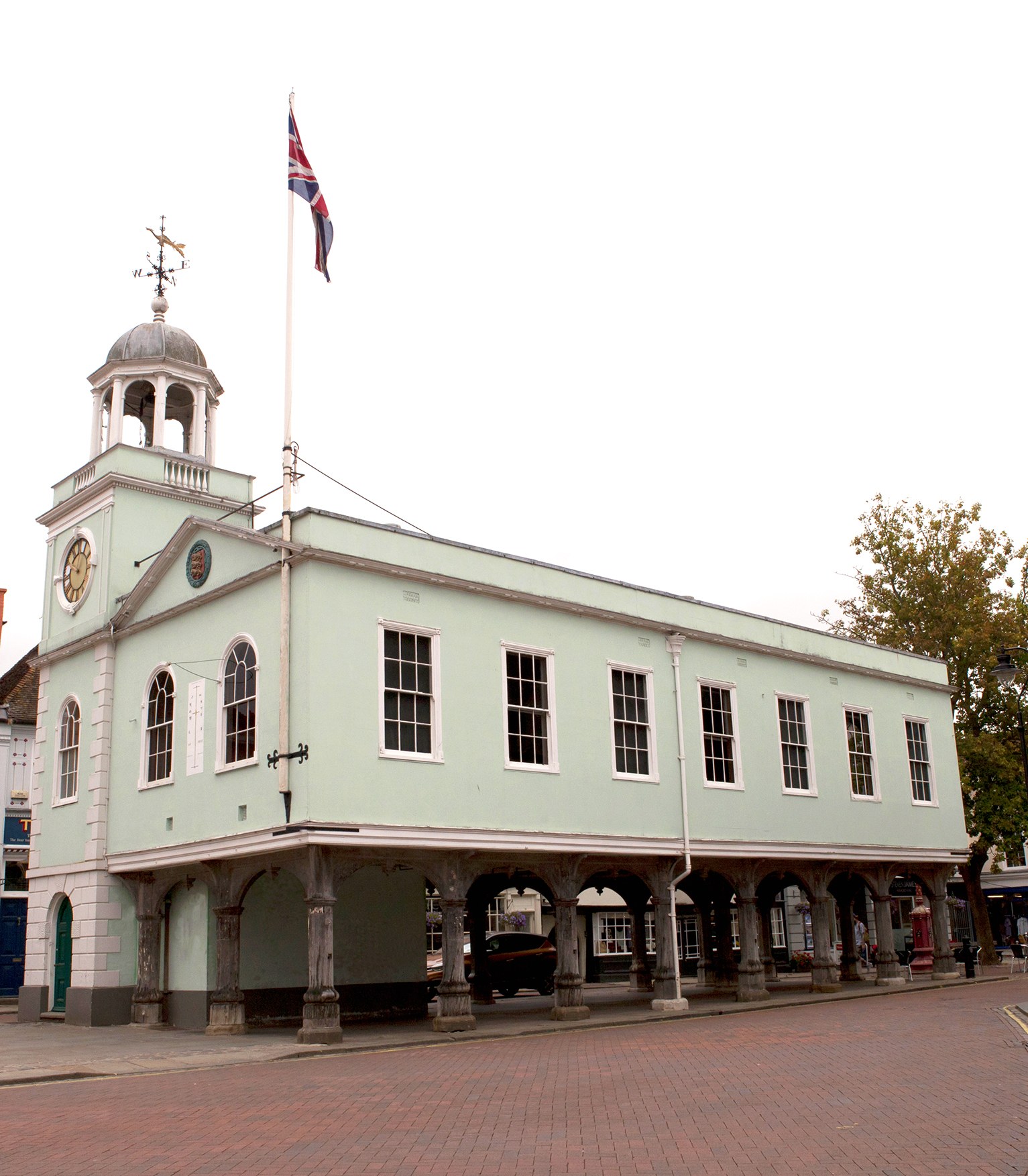