Queenborough Harbour Trust is delighted to be a finalist in this year’s Swale Business Awards.

Grasping the opportunity provided by Swale Borough Council when the ownership of the mooring and harbour services were reviewed the Trust ensured the future of the Harbour facility with which it had long commercial, cultural as well as historic ties – Lord Nelson was stationed in Queenborough whilst in the Merchant Navy.

In 2011 Queenborough Harbour Trust was formed by volunteers who believed in the long-term viability of the Harbour and its capacity to assist in the economic regeneration and the creation of jobs for the local community.  Designated as Community Interest Company (CIC), where profits and surpluses are not taken out but re-invested, the Trust is proud to have taken a loss-making enterprise that was dying on its feet and turned it around.

Since Queenborough Harbour Trust CIC took over the running of the Harbour they have vigorously pursued and been successful in increasing the revenue the Harbour generates as well as attracting private and public investment including a £500,000 grant from the Coastal Community Fund. This success has allowed the expansion of the number of moorings in the Harbour and strengthened the Harbour infrastructure.

The service offered to boat owners has been further improved by expanding the number of Harbour staff. These improvements have been welcomed by the boating community and has resulted in a 250% rise in the people who permanently keep their boats in Queenborough and a 300% increase in the number of visiting boat owners and their crew. This improvement in visitors has been supplemented by the passenger vessels who now run day trips from our facility to the surrounding places of interest on and off the Island. (Including Island Cruises Ltd and Jetstream Tours)

The increased visitor numbers have had a beneficial effect on the local economy as visitors seek out the services and facilities in the area. Evidence of this can be found in the number of businesses that have recently opened which rely on visitors for their viability.

The future of the Harbour now not only looks secure but the increasing contribution it makes to the local economy is understood and welcomed. 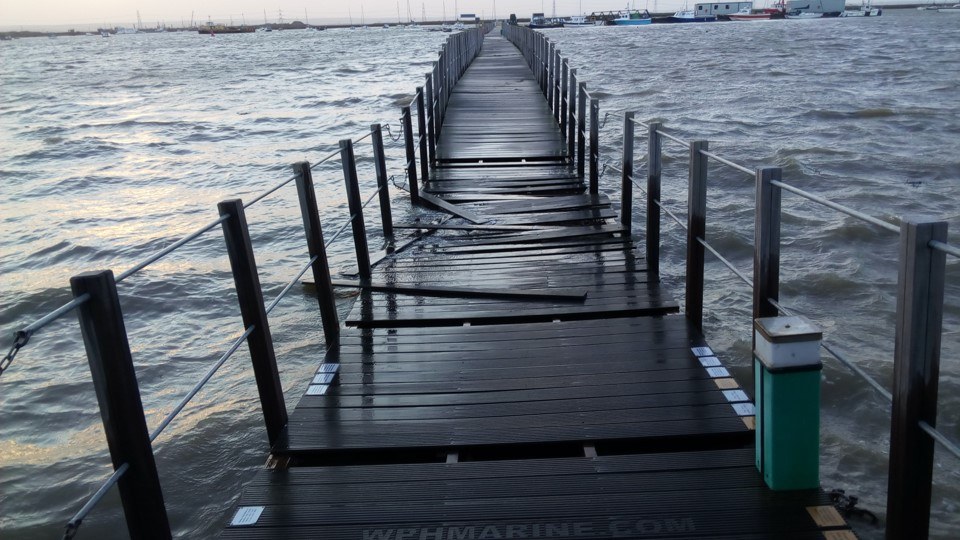 From this... Queenborough All Tide Landing 2012 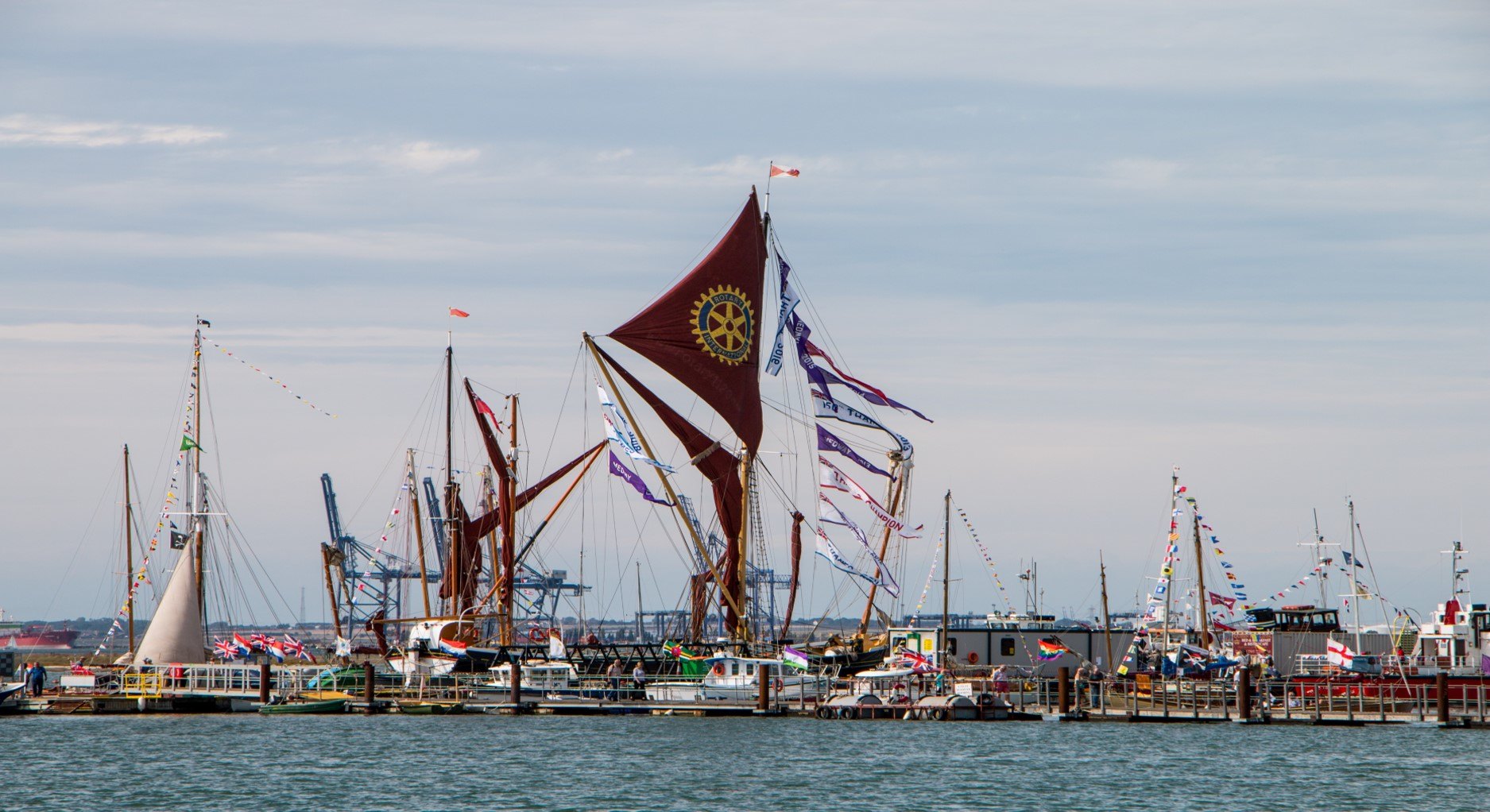 To this... Queenborough All Tide Landing in 2019 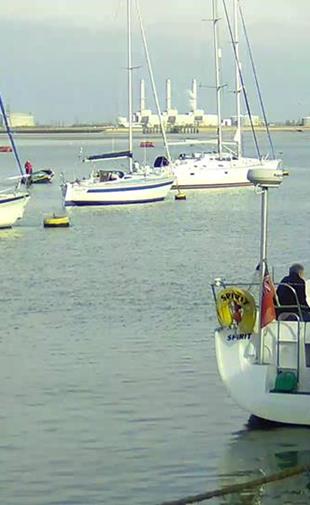 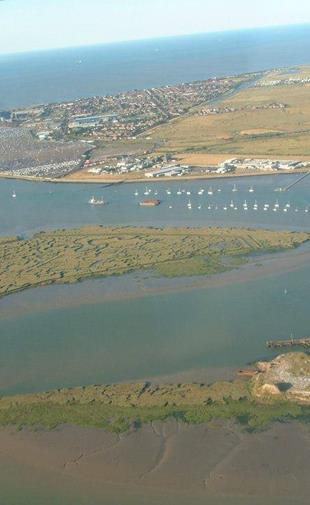