The National Shrine of Saint Jude is located in an annex to the parish church of Our Lady of Mount Carmel at Faversham. It all started in the 1950s by the parish priest of Faversham, Fr. Elias Lynch, O.Carm. In the early 1950s Fr. Elias received an increasing number of requests from readers of Carmelite News for prayer cards of Saint Jude. Having distributed such a card donations to "The Shrine of Saint Jude" and requests for prayers started flooding in. Such a shrine did not exist, but perceiving the need Fr. Elias quickly developed a place of prayer and devotion to the Apostle Jude alongside the parish church in Faversham.

On 28th October 1955, the Bishop of Southwark Cyril Cowderoy, assisted by the Prior General of the Carmelite Order, the Prior Aylesford, and many other priests and religious, dedicated the Shrine of Saint Jude. Bishop Cyril described the shrine as "a jewel for the diocese". 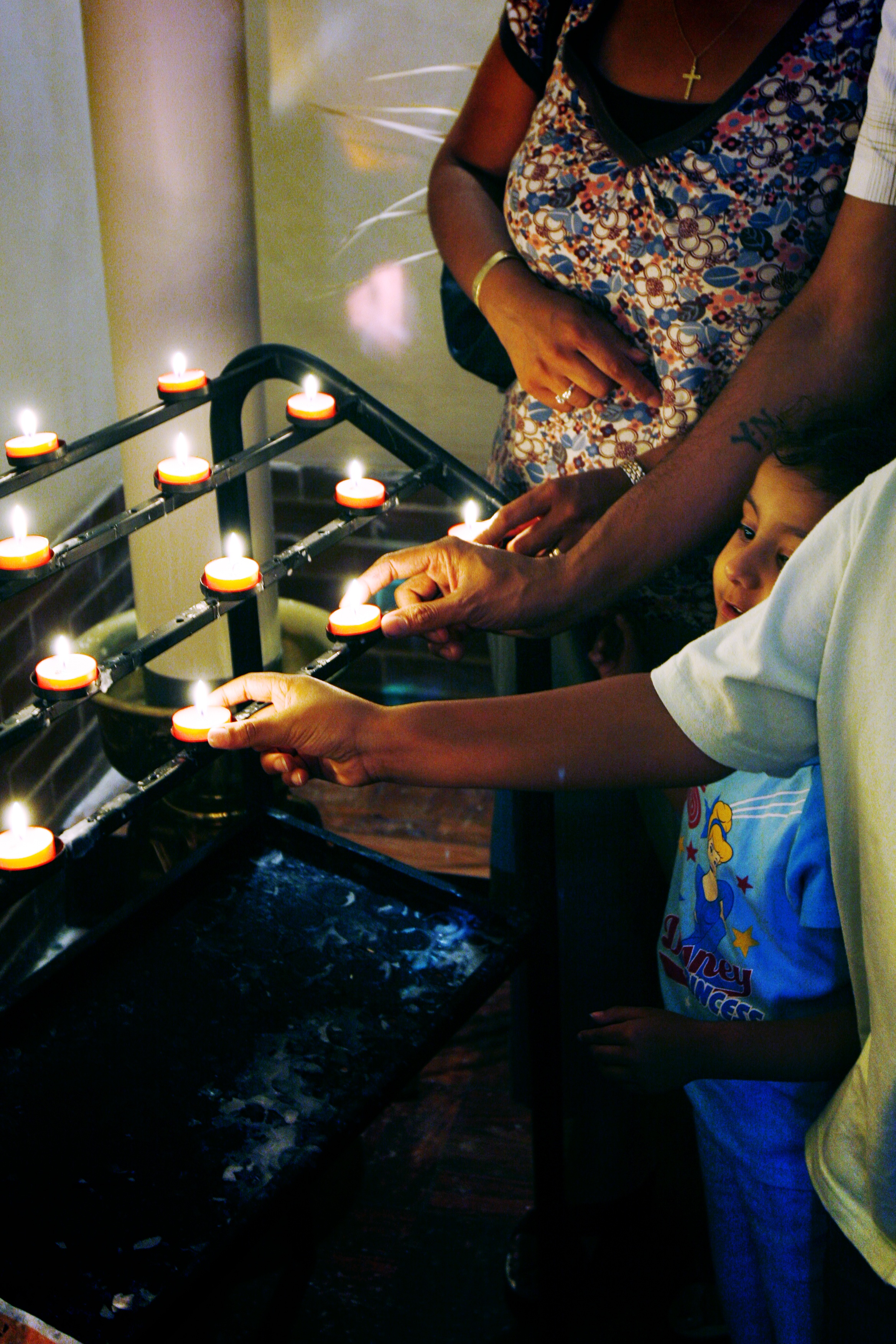